Taken at the partially emtpy St Anreas / Sankt Markus Friedhof in Berlin Hohenschonhausen. Thanks to Rachel! Finally some decent pictures of me. 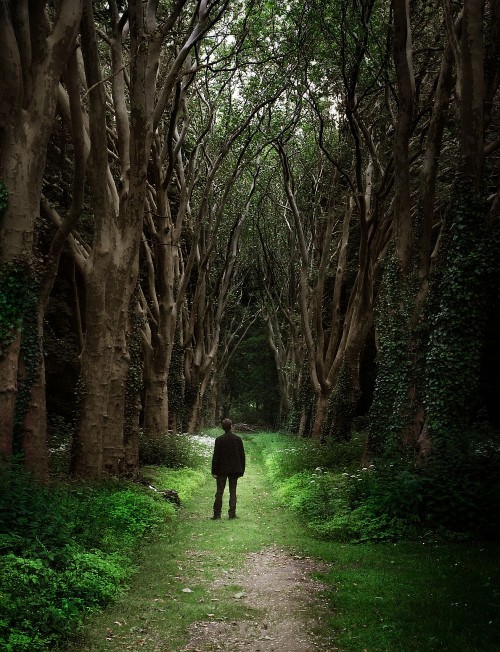 In Berlin there are many old building just standing around unused. This hospital for children was opened in 1908 with a extra building opening in 1987 but closed in the nineties (1997) and since then nothing useful happened with the building. (The large images look nicer, so click on them) 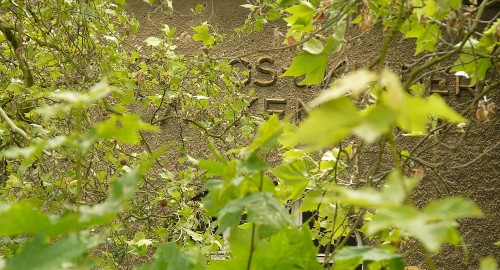 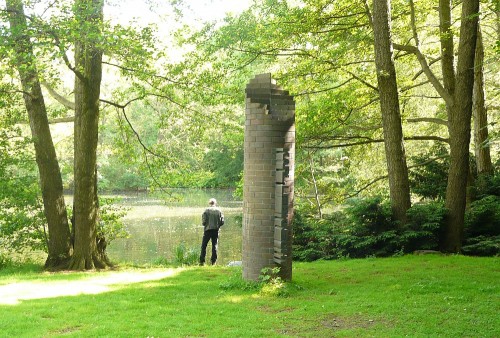 I know I know! It’s darned queiet here on the Republic. What-is-this-guy-doing you might wonder upon? Well fair enough, Berlin is a nice city and it becomes even nicer if the weather permits. I’ve been doing a grand hanging out in the parks tour, risking my personal life and limbs, to bring you this posting. 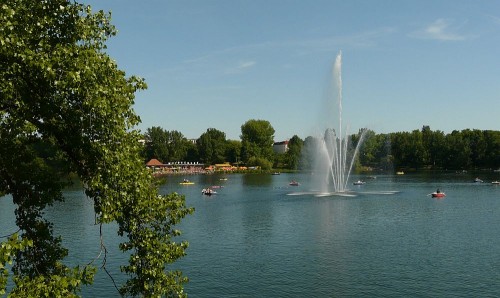 More photo’s from this area. 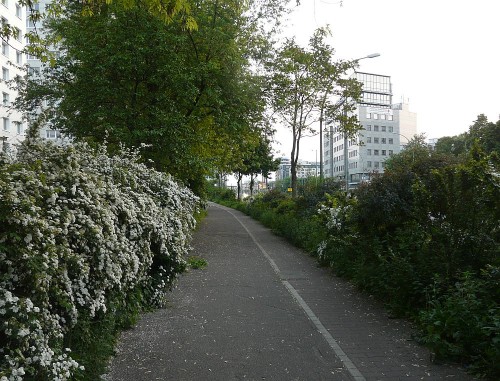 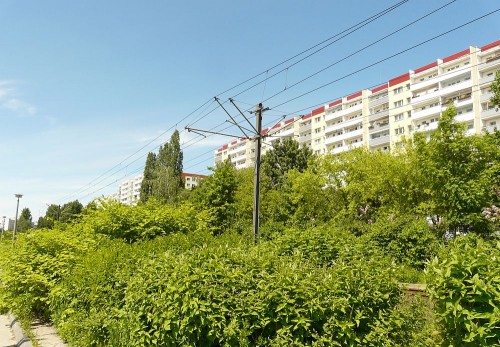 Iraqi embassy of the DDR (1) 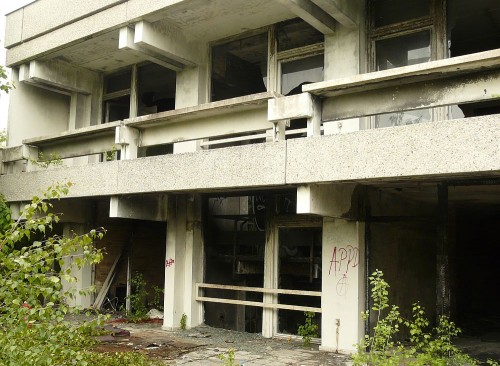 By popular hint I got into the Embassy of Iraq in East-Berlin, together with some couchsurfers. The building is deserted since 1991 and since nothing happened here. Formely it still belongs to Iraq, but as you can guess they kind of have other problems. What makes this building interesting over other deserted buildings that it looks like they had to abandon everything in the course of a few hours. Papers and old machinery still ly around. After twenty years of decay and a fire it’s completely run down, but still offers a view into history you normally see only behind the windows of a museum this days. This is the first post, interior and some exterior of the building. But first check the video after the break.

I guess most people heard it by now already via Twitter of Facebook, but here goes the official announcement: Yep, I did stop walking to Poland for indefinite time and staying in Berlin for at least a month.

After a 1000 km or so to Dessau I found out that every day I was looking more and more at the distance and less and less about what I would see that day, or who I would meet. If you think more about the destination than the way to it, it has no point to travel – especially not on foot.

A regionalbahn later I find myself in the almost vibrant city of Berlin. By coincidence, or call it a stroke of fate (I don’t care), somebody offered a room for next month. I was not first, but apparently enthusiastic enough to get it!

That’s a singular, but very good start of this week. Which only got better by meeting up with old and new friends in the city. While my feet are getting rest this month, my brain will think about new opportunities and new adventures to be had. In which if you would like to participate you are more than welcome. As a reader or living it first-hand.

To conclude: What are your summer plans this year?