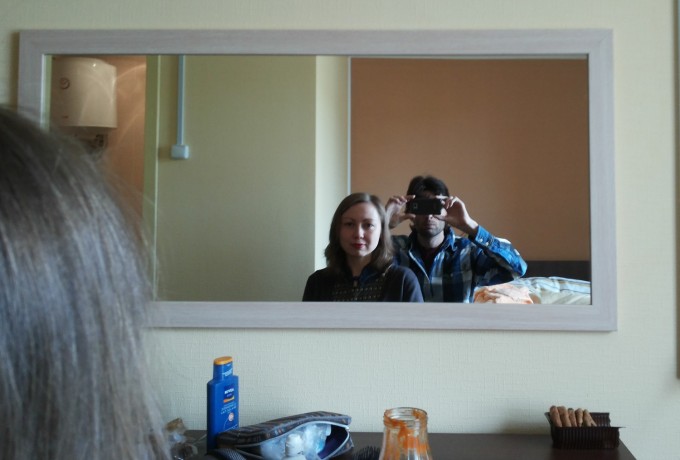 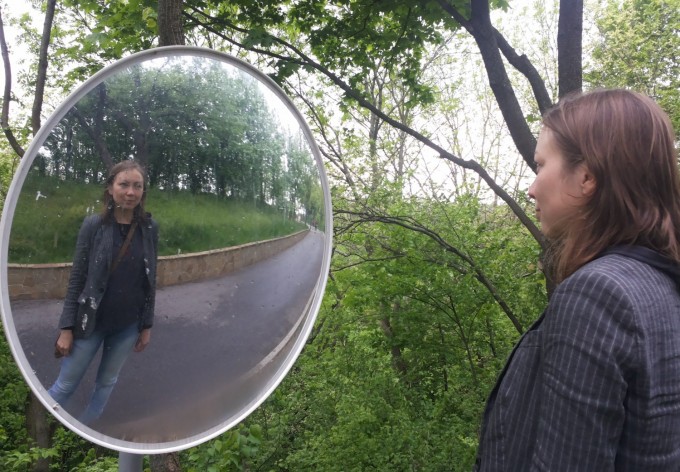 That how people do it in this area!

By basszje On 24 May 2012 In Cultuur, De moeite waard, Lachwekkende zaken 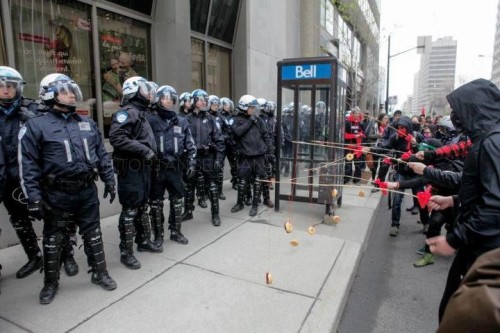 By basszje On 5 May 2012 In Cultuur, Zuid-Amerika en Carribean

Dead by Sunset is a long long story about a murder, it’s trial and it’s backgrounds. At first I didn’t really look forward to reading this since the back cover went on about the combination drama, women and families. You understand probably. Anyway since there was nothing else to read around I started.

It’s a true story, which usually sucks. It’s about the murder of a woman by her husband ( it’s no detective either so I can give that away ). And it’s quite chilling as well. The ‘perfect’ husbrand Brad with a good job, lot’s of money (learns you to go for that huh) turns out to be quite a nut job stalking, threatening and using both his children as wifes more as property than anything else.

The books deals the first hundred-so pages with a tiring family history but after that I grew on me. Maybe I’m getting soft on my age. The reason why is probably that the story is so hard to believe and the guy manages to escape so many times you want to know where its headed and if he ever manages to get convicted, basically for making other peoples life miserable.

It’s a good book if you like drama, especially themed around true stories, bad men and courtrooms. For the rest of us it’s still a good read if you encounter it somewhere

Even The Republic sometimes takes time to read. In South-America reading in English involves reading books simply because they are lingering around the hostel or second-hand bookstore, not because The Republic actually wants to read them..

By basszje On 6 November 2011 In Cultuur

By basszje On 17 September 2011 In Cultuur, Zuid-Amerika en Carribean