A small part of the big Carpathian Route in Zakarpatia. The first part is rather though. Most of the day is going walking uphill. Starting early is a good idea to avoid heat during the day. In season black berries grow about everywhere, making up for tasty breaks with nice views.

A good resting place is near the Shypit waterfalls ( the camping spot is marked on the map ) where there is enough water and forest to make a fireplace for cooking.

Unfortunately I forgot to feed my camera with a proper SD-card so no photos here, but it was worthwhile. 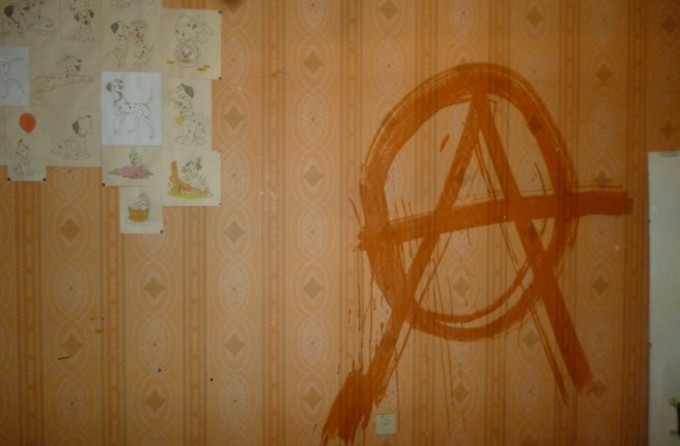 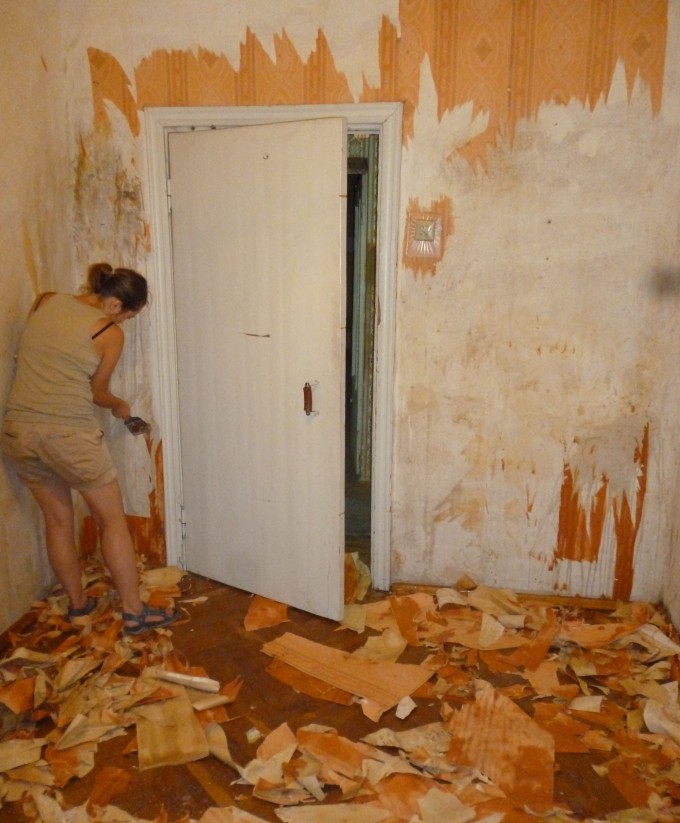 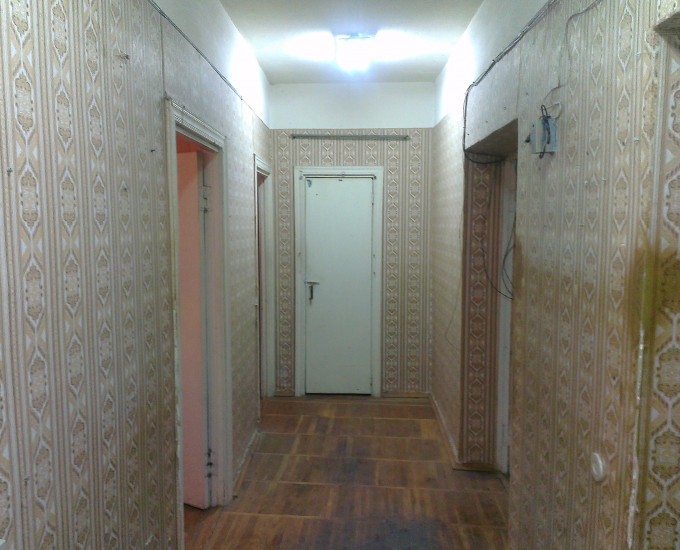 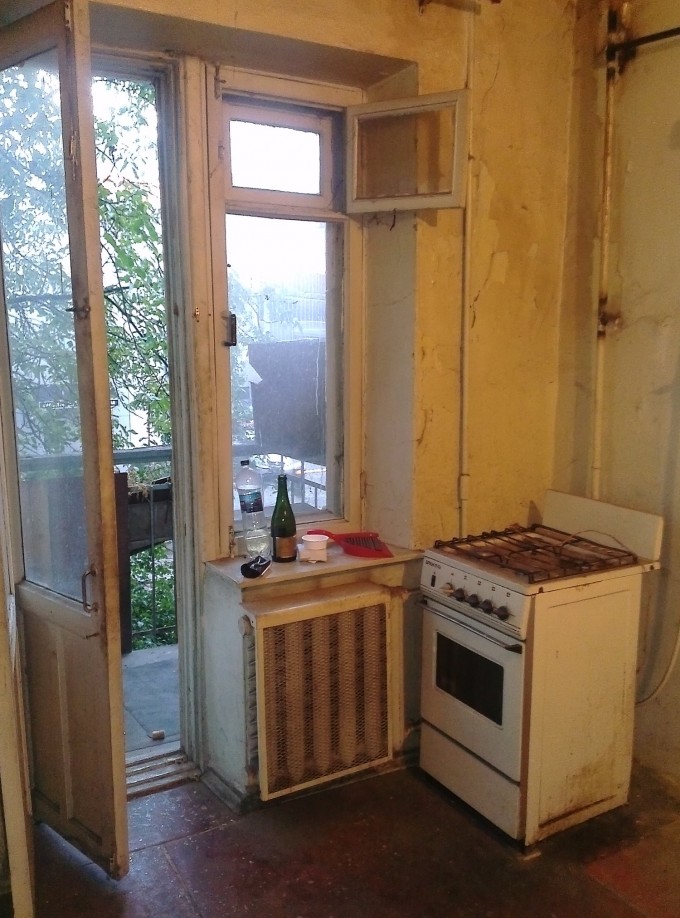 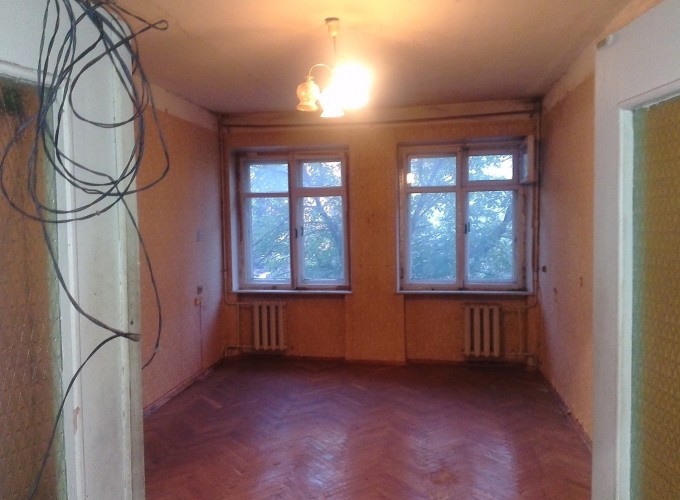 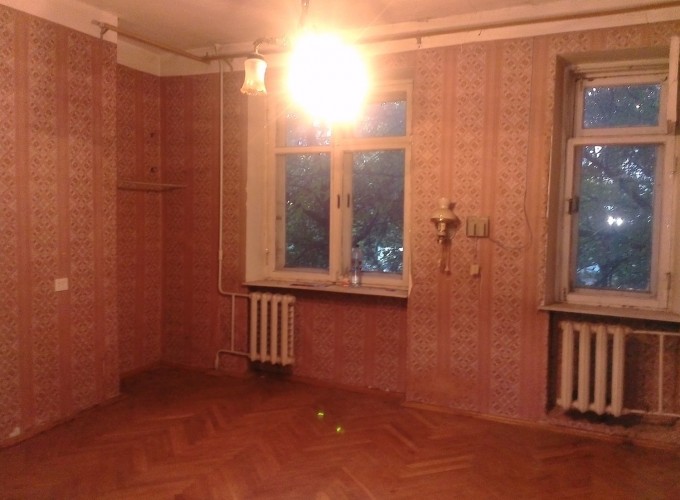 Everybody knows that freelancing is not always one of the best paying option, but this career path on Freelancer.com seems to be rather bleak.

Today I was at a lecture at Kyiv-Mohyla academy about the state of the Ukrainian democracy. The speaker, Martin Nunn, opheld the statement that currently Ukraine is not a democracy according to many points. A striking example was a research done in the country that 22% declared to have a good understanding of what a ‘democracy’ is, while tested with other questions it turned out that only 4% have a really good understanding.

But besides that, since you may be wondering what the title of the post is about. He made an interesting remark on the privatization he oversaw in Russia during the 90’s, which most will know didn’t exactly had the outcome to build a strong economy.

I’ll try to quote as true as possible, I couldn’t write it down at the time though and it has been a few hours;

When I was working for the firm doing the privatization for a cement factory in Novosibirsk. All workers walking in through the first door to get their $76 voucher part of the company. They gave the passport, all was stamped and they walked out. Directly left through the next door was the boss sitting who gave 10 bucks for the voucher and a bottle of wodka to the worker.

I remarked to my boss: ” Why are we allowing this one guy to become enormously rich? ” He then said with a big Texan accent: ” Why should we care, we are just here to destroy Communism…”

I thought it was pretty telling.

Because time flies and this blog needs updatin’. 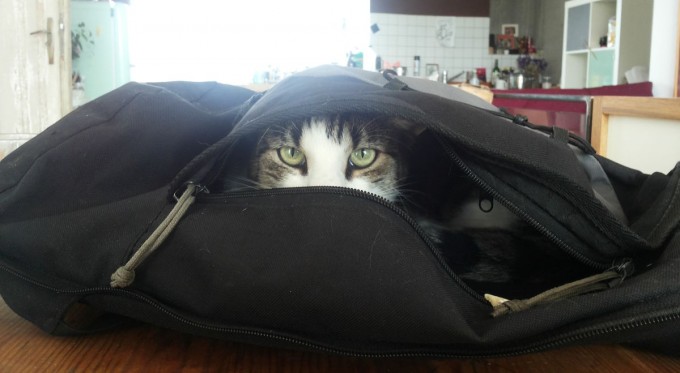 Boring life, boring blog ( j/k ) so why not add a photo today.

Interview with your favorite Belgian

A while ago I was interviewed by students of Kyiv-Mohyla Journalism studies. Which of course I wouldn’t want you, dear reader, to miss – although I hate seeing myself on video. For good measures, the interview after is much more worthwhile so you are not wasting all of your time.

The estate of our old dictator Janukovich. There are already a zillion photos online, but to remember we were there as well some more. Very advisabel though to go and see this place with your own eyes since it -big-. In fact it’s much bigger than I imagined and I imagined it already to be huge.