Kyiv : Protest for integration with Europe 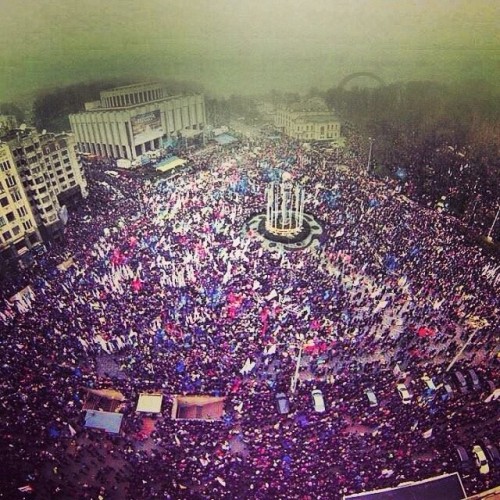 Today there was a massive (100.000+) protest for signing the European association agreement which the Ukrainian government promised to sign but at the last minute backed out from it. Ukraine ( literally ‘between county’ ) faces the choice between the Russian customs union ( with Belarus and Kazachstan ) or sign for EU and suffer the punishments from Russia ( think gazprom ). 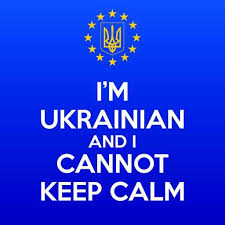 Important to understand is that Ukraine is a democracy in name only, but in fact ruled by several clans of oligarchs whose interests are divided between the west and east of the country but also by whom is their major trading partner ( EU or Russia ). Ukraine might be the dream of any neocon pushing a privitization agenda and is a playground for the elite, for whom no laws exist, -in reality it looks bleak. 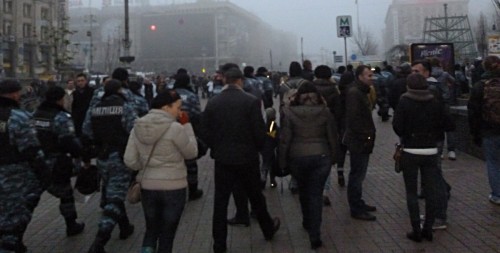 In the meanwhile much tax money flows into the pockets of corrupt institutions an politicians while social security doesn’t exist, hardly any maintainance is done to the infrastructure and many Ukrainians face low-wage jobs or poverty. Many of this caused by a combination of mentioned corruption, the heritage of soviet-style bureaucracy and simple negligence.

The current/new generation ( of which 60% doesn’t see any future in Ukraine for themselves ) who were not brought up by Soviet-Union mentality of punishment for freedom of expression ( read: gulag ) is more than fed up and like to look at countries in the EU ( little do they know sometimes I wonder ). Also they are powered by social media, since the mainstream media here is forbidden to cover any of these demonstrations. 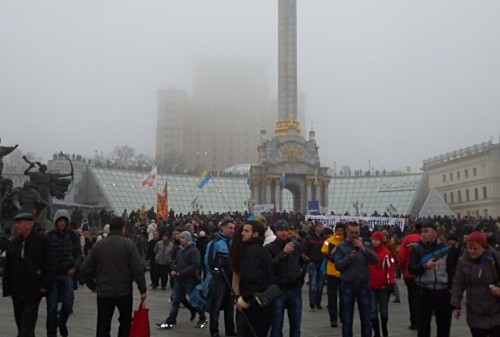 The hopes with the European union and which clearly won’t happen with Russia are an end to widespread corruption, a real democracy, perspective for a future, being able to travel to Schengen ( which is still very hard ), decent living conditions and outlook on a better future. In many aspects people ask the EU to protect them and pressurize the leaders of this country, opposition or not. This is way they took the streets this weekend. 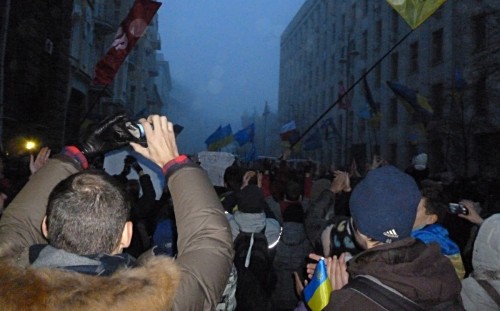 Personally I’m a eurocritic and not one of the biggest supporters ( mainly for the same reason that it’s now a playground of the elite / multinational companies ) but I agree to the basic principles of working together to end European conflict. A situation which is still very real here and looming over the heads of everybody everyday. That’s why I joined today to support. 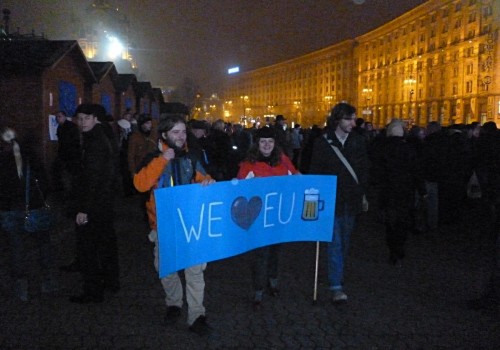 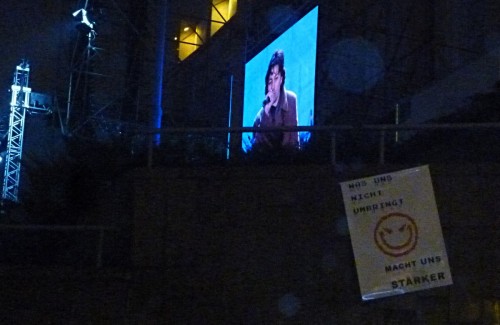 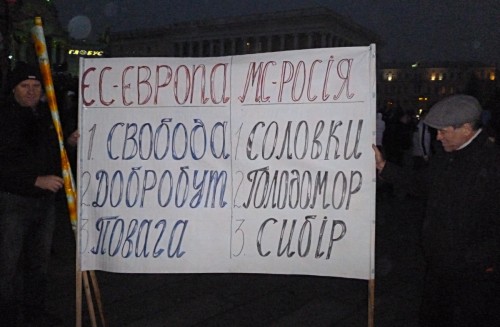