Some way overdue pictures of the typical Ukrainian food culture. Interestingly a lot resembles the traditional Dutch cuisine. Of course this is not too strange since the climate is suitable for similar vegetables. A big diffence is nowadays in our western culture of import in the Netherlands most vegetables will be available year round in acceptable quality while in Ukraine it’s hard to find – for instance – good tomatoes when the season climbs to winter. 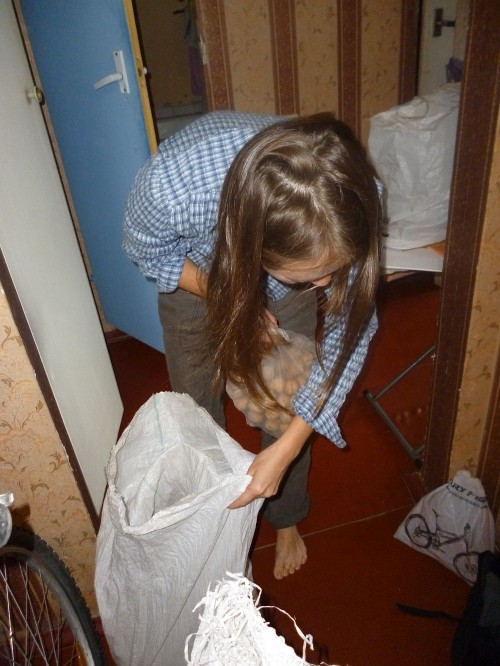 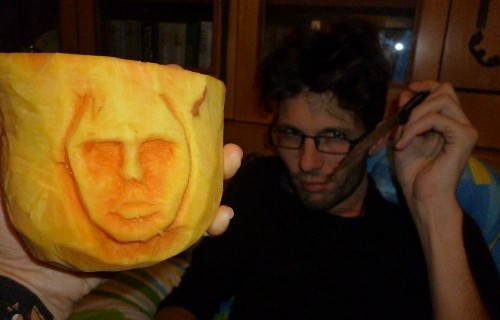 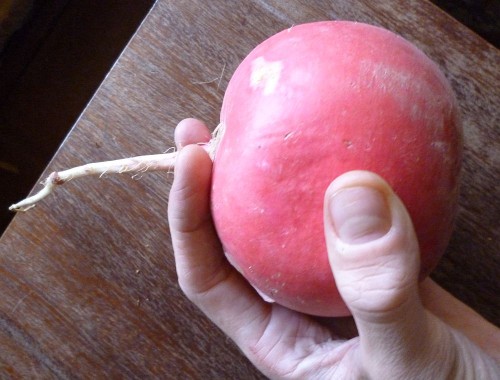 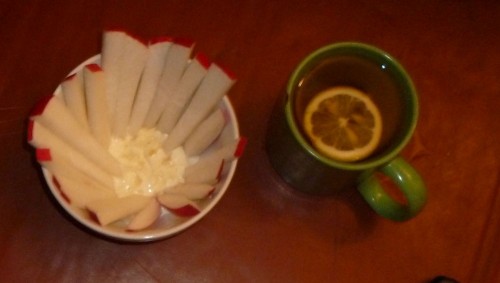 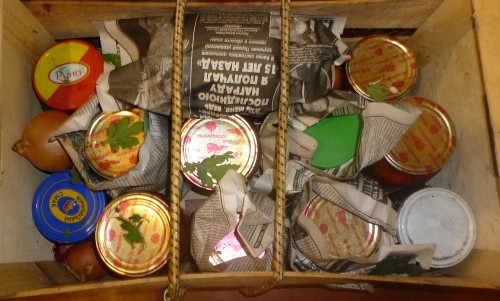 Many people with relatives in the village get their stuff from there to save some. 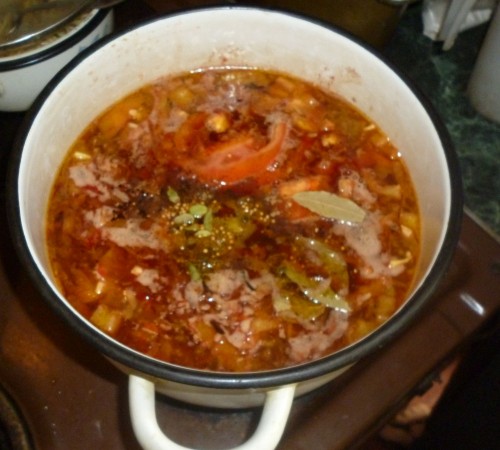 Borstj – Beet reet soup with anything else you want to throw in. 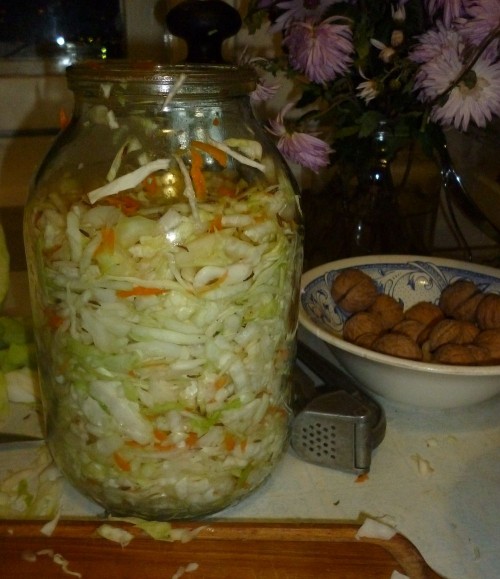