Aruba summary : the good, the bad and the ugly

By basszje On 19 November 2010 In Zuid-Amerika en Carribean 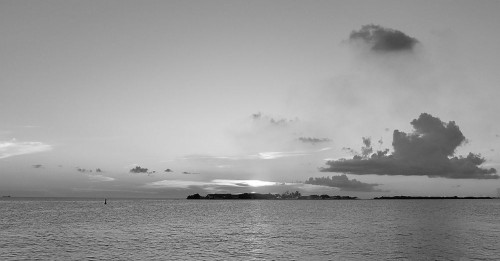 Aruba sports very friendly people. Everybody goes about pretty relaxed although some people work really hard, while others take it more tranquillo. The beaches are beautiful and the water is clear. You can get roti and rolling tabacco. To a junk like me ( on both things! ) that’s pretty nice. 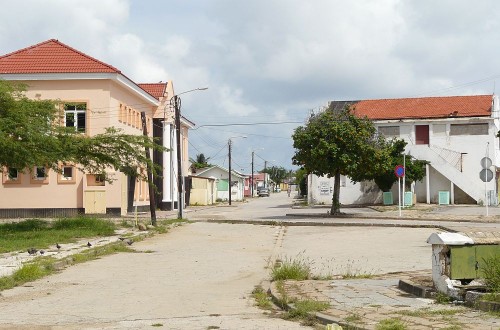 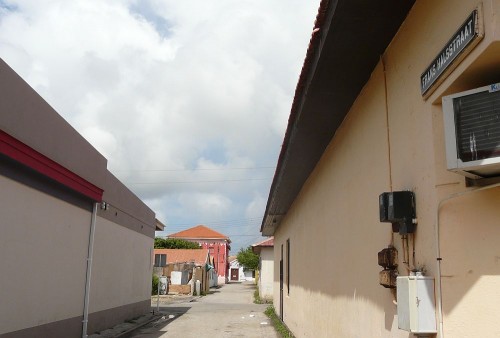 Poverty prevails in some parts of the island, Although they turned half the island into some luxurious American tourist style hotel and entertainment ghetto ( high rise hotels, casino’s, alcohol, fat americans waving dollar bills ) the virtues of this all are not plucked by anybody. On a population about the size of Zoetermeer people guess that 30.000 illegals are present on the island, mainly fleeing the harsh conditions of life in Venezuela and earlier Colombia. 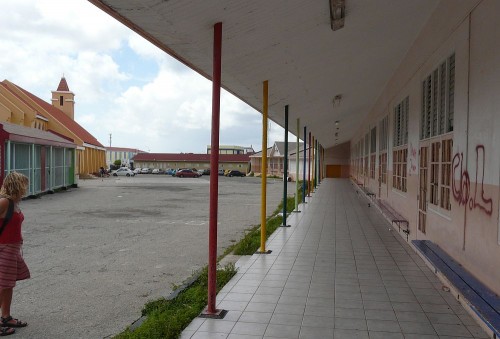 It almost appears that jobs are dived racially. White Dutchies usually manage, the papiamento locals often have reception, tourism and communications jobs while the hispanic part ( much illegal I presume ) do the cleaning and garbage picking. Ministers make about two Balkenende here which also divides between those with political connections and those without. By the way supermarket prices are on Dutch level or higher, only the average salary is a fraction of that. Plus beer prices are between 1,5 euro ( the cheap drinkeries for the locals ) and 18 bucks ( guess where ) . 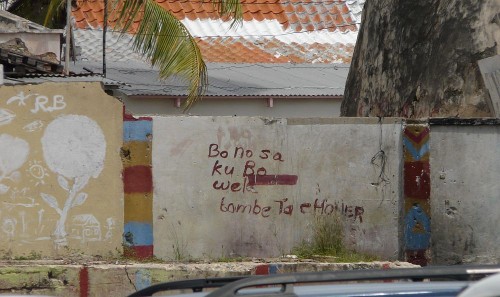 In Oranjestad it’s less than two blocks from the 350 dollar a night renaissance hotel to impoverished and half-decayed backstreets of town. 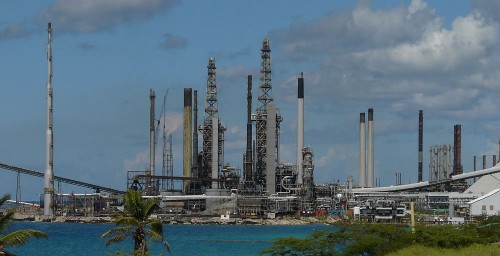 Yes there is some industry, but not much. Many of the island depended on the refinery which closed it’s doors in the eighties, but the be reopened soon. Story goes they closed it because the government demanded a deal that only locals can work at this place, to boost local employment. After some years they closed down the plant because ( apperently ) it was not possible to sport competent personel and hold them to appointments like time to start, security procedures etc, so the plant was closed. 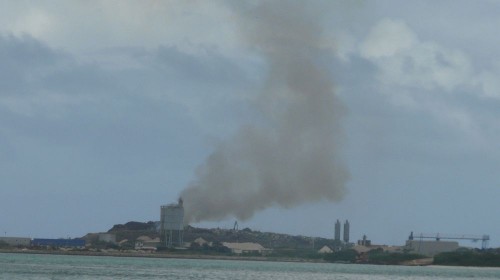 Another thing of worry it the total absence of recycling. The landfill is an ugly burning mess which sports probably the worse of environmental management possible. For an island that needs to import about everything, also about everything goes unrecycled to the landfill. While the island could benefit from the reuse of paper and glass to boast a small own industry and lower import rates ( and keep a cleaning environment )

Aruba is nice place to be, but mind you if you are not going for a few weeks of mindless indulgence and leisure. There is not much to do, most of it comes a high prices and it’s pretty small. For a week or so it’s interesting especially if you like diving, snorkling and beaches. If you get the chance to be employed here for a few months I’d take it. You’ll learn heaps and whatever you are going to do it’s probably laid back.