By basszje On 12 February 2012 In Zuid-Amerika en Carribean

Uyuni is a small town in the west of Bolivia, basically in the middle of nowhere. It used to be the central point for trains in Bolivia. The town knew many immigrants from Europe and America who where working in maintainance of the trains and the system; most of the locomotives came from countries like England, Germany and later the US. In the train cemetary there are still some old trains lying around ( photos in a later update ).

In the nineties the Bolivian government decided – cough – was forced to privatise the train system which almost meant an overnight end to the town of Uyuni. Many people moved away to find work in other places. Luckily the town survived only because tourism picked up for the nearby salar. Nowadays the town fully lives on tourism.

Without tourism the town would be another ghosttown hit by the here devastating nightmare of neoliberalism. 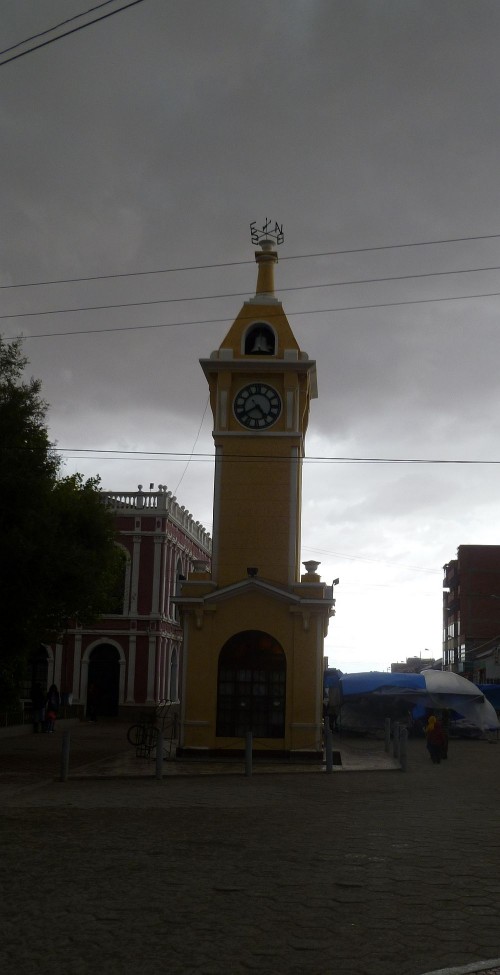 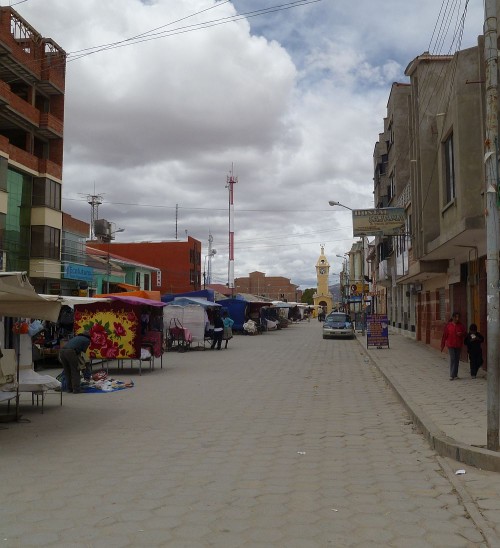 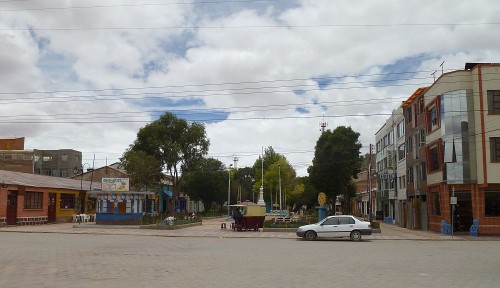 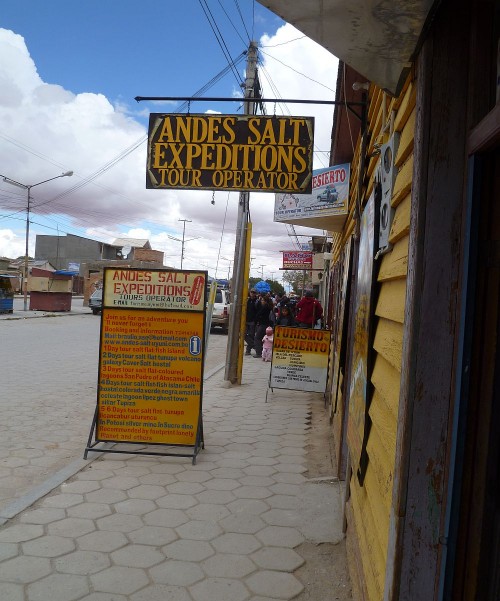 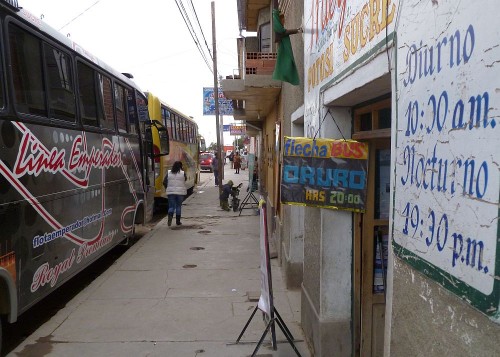